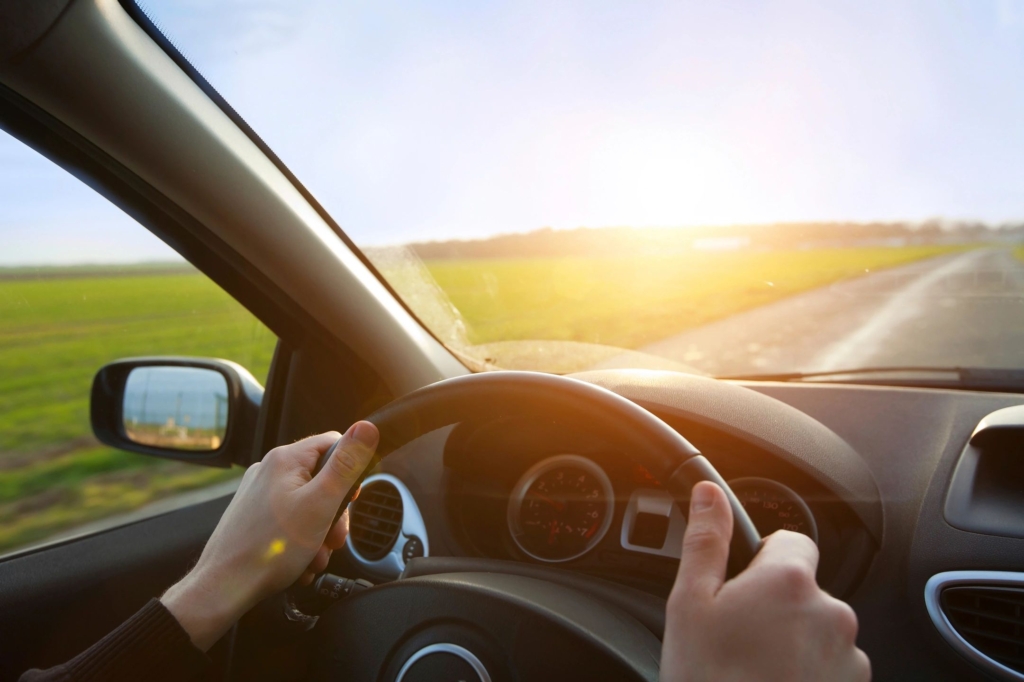 In Massachusetts a person suspected of drunk driving will regularly be asked to perform a series of field sobriety tests. These are administered by a police officer at the roadside. There is no scoring system for success.

YOU WILL NOT BE TOLD YOU HAVE A RIGHT TO REFUSE FIELD SOBRIETY TESTS.

By agreeing to take the field sobriety tests the driver voluntarily agrees to provide the officer with evidence that can be used in a court of law to convict them of drunk driving. If stopped, we recommend you politely decline this type of testing. There are many reasons to decline the test. If stopped you will be nervous and distracted. Your mind will wonder about the potential consequences of the traffic stop. Since one of the criteria used by the police is your ability to follow complicated instructions, the likelihood of innocently making a mistake is very high. The consequences are extreme.

The federal National Highway Safety Commission has authorized a standardized series of tests. But, many police department do not use them. They also do not necessarily train their officers in precisely how to administer or interpret the tests. There is no standardized procedure for determining if someone passes, or fails. No grade is given. No written score card is prepared. It is up to the police officer to make conclusions based on his observations and impressions. The officer will arrest you if he has reason to believe to are impaired.

Drinking and driving is not per se illegal. It is illegal only when you have consumed so much alcohol that your ability to safely operate you vehicle has been impaired and the lives of others are put at risk. The line between what is a permissible level and what is illegal is hard to define in all but the most extreme cases. The best course of action is to politely decline the testing altogether.

FOR MORE INFORMATION ABOUT DRUNK DRIVING OFFENSES IN MASSACHUSETTS

Bankruptcy or a Debt Settlement Program? Which is Right For You? 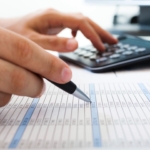 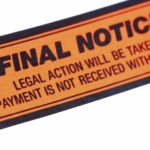